I met Rüdiger Schröder on the streets, asking if could take his portrait, not knowing that we will have a conversation about his life and ideas the next morning. 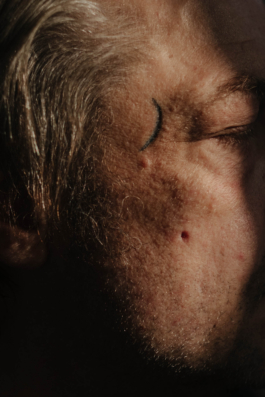 His theory is, that lifetime can be transferred from one body to another and that corona is working the same way. His favorite platform for communication is LinkedIn and there he is writing a lot of emails to different organizations , but never receives an answer because he thinks the government is blocking his e-mails. 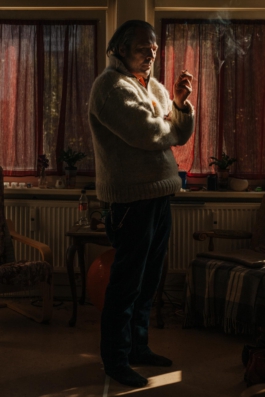 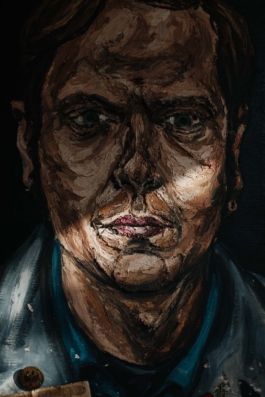 Born in 1970, he realized in his youth that he’s attracted to different subcultures and became a Mod (modernist), which caused him many fights. He joined the German Navy when he was 18 and fought in the Gulf war in 1991. Coming back to Berlin he studied printing technology which he gave up due to money and flat problems. From his last savings he visited a personal protection course and worked as a guard at the popes visit in Berlin. In 1994, he went on his second operation to Albania. He says that between 1998 and 2001 he changed his residence more than 40 times, living in London, the Netherlands, Hannover, Bonn, Genf and ultimately returning to Berlin. While receiving income support, he studied urban planing and finished his bachelor in 2011. Due to his double burden he got a mental breakdown in 2015 and was unable to work till 2018. 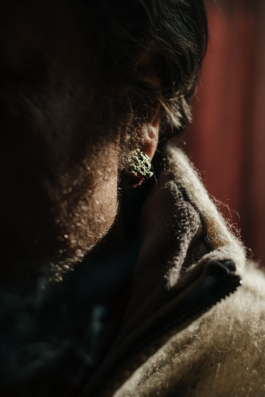 He got raped several times from men and women and this is why he isolated himself.
His wife hung herself in 2007 but he is convinced that she was murdered. Afterwards he left Berlin.
After being homeless for 3 years, he visited a psychiatry where he was made ill. In 2018 he diagnosed himself by talking to himself and feels better now.
During the last 5 years, he took more than 5000 photos of Berlin, pinning them on the wall and putting them together for his personal doctoral degree. 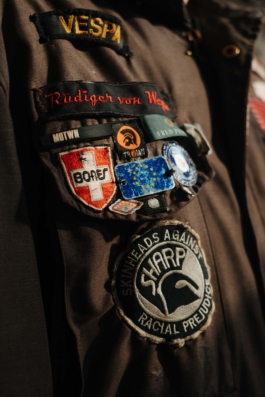 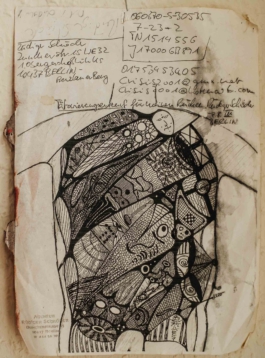 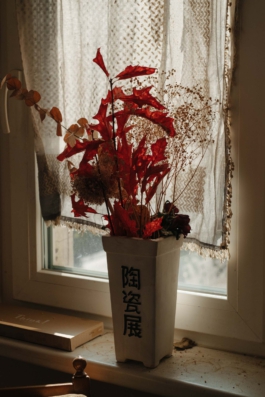