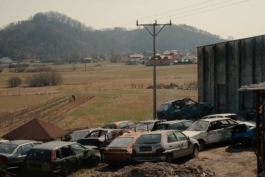 Some people who are fleeing spend years on the road before they arrive here. In Una-Sana, a Bosnian canton on the EU's external border. Now they just have to get inside, but even that can take a long time. Until then, they camp under old tarpaulins in the forest or in abandoned factories, houses and ruins - if they're lucky, in ones that volunteers have prepared. In other words, they take out the garbage and debris, put in a quickly welded-together wood stove and a door with a lock so that they have a dry, not too cold and reasonably safe place.

They don't want to go to the big, official camps. From there, they would never reach their destination, the European Union, to which they have set out from Iraq, Afghanistan, Pakistan, Bangladesh or Mali. The camps are too far away from the border, the residents rarely have access to the outside world, and the large aid organizations cooperate far too closely with the authorities.

The People on the Move (PoM) would rather risk freezing to death in the forest. To prevent this from happening, many volunteers are involved in small NGOs: some pack bags with firewood and bring them to the temporary shelters. Others provide clothing and some with food.
The fleeing men, women or families who try to cross the border from Una-Sana, alone or in groups and in ten to twenty kilometer long, nightly marches through areas that are as unobserved as possible, have in some cases already been pushed back several times by Croatian police officers. Each time they go to the game, as they call it, they are hoping to make it. And they come back without anything - without money, without cell phones, even without shoes.
I was at the EU's external border with a small aid organization to document the travails of both: the NGOs and the PoM.
The volunteers usually work undercover, as it is almost impossible for small NGOs in Bosnia to get state recognition. Therefore, they have to remain unrecognized in the photos, just like the refugees themselves, who could be disadvantaged later on. 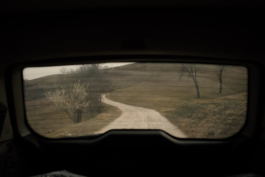 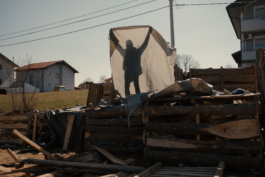 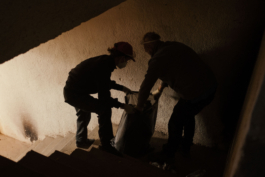 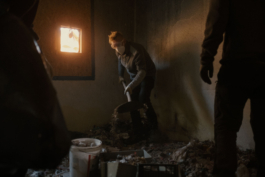 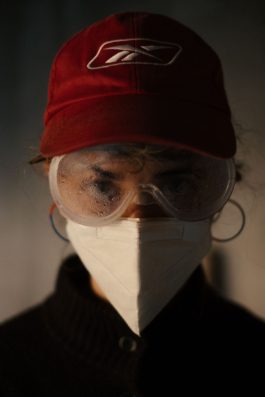 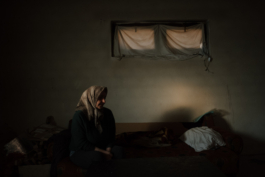 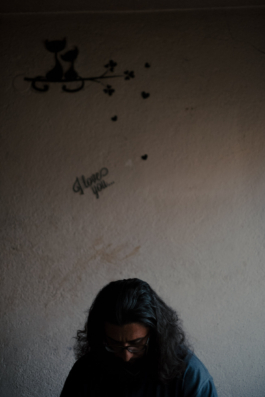 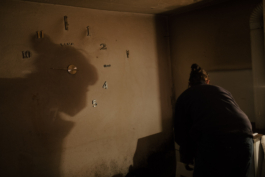 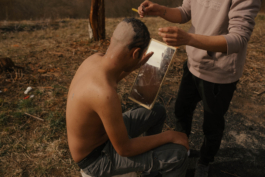 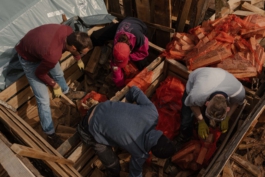 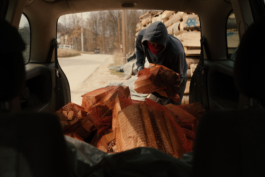 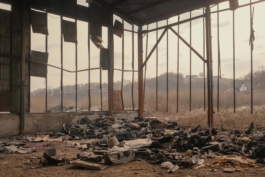 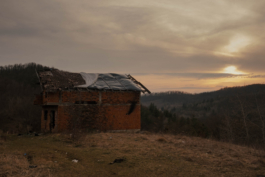 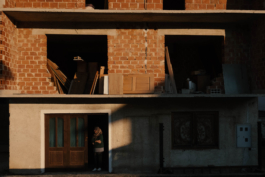 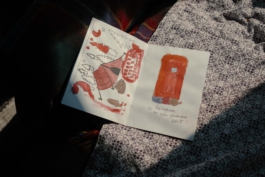 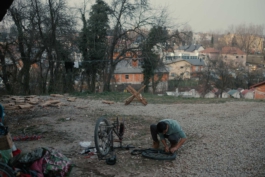 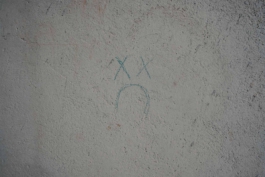 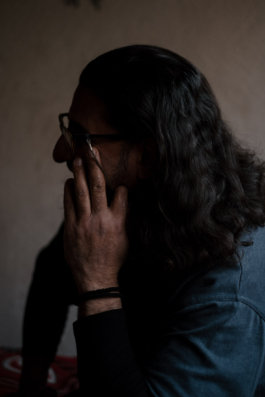 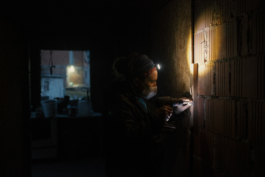 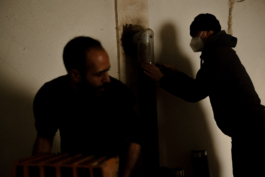 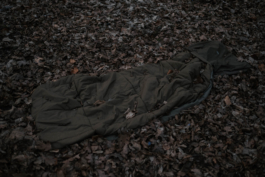 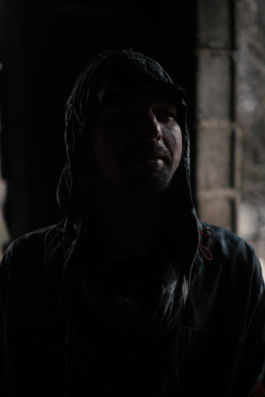 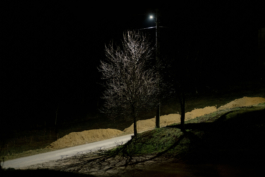 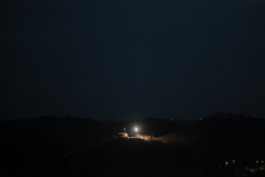